A WOMAN has been slapped with a hefty £257 fine after she underpaid her parking fee by a mere 10 pence.

Tracy Ashmore, 58, was shocked to discover a County Court Judgement had been served for paying 10 pence less for parking, back in 2018. 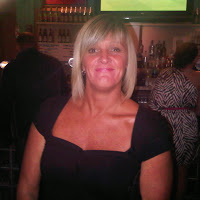 The 58-year-old from Berwick Hills said she barely remembers parking near the Teesside Law Courts in Middlesbrough three years ago.

She claims that soon afterwards she received a letter stating she had undepaid but no further reminders for three years.

She told Teesside Live: "I was on jury service, I parked across from the courts and got my ticket.

"The lady said don't worry about it, and I would probably hear nothing more.

"I haven't received anything in the three years since."'

However, the matter was assigned to Elms Legal Ltd as the car park operator had not heard back from Ms Ashmore.

The company claims their client had "exhausted all means" before "having to take court action," reports Teesside Live.

The 58-year-old who works as a clinical receptionist at James Cook University Hospital said she "panicked" and ended up paying the £257 fee.

But she says she feels "ripped off" and says the company should not have charged her such a high fee for "just for 10p".

She added:"I rang them first, they said I had to pay and if I wanted to dispute it, it would cost me more money."

"I was on jury service, you have to be in court on time.

"You don't look at your ticket, do you?You just put it in the car and go. 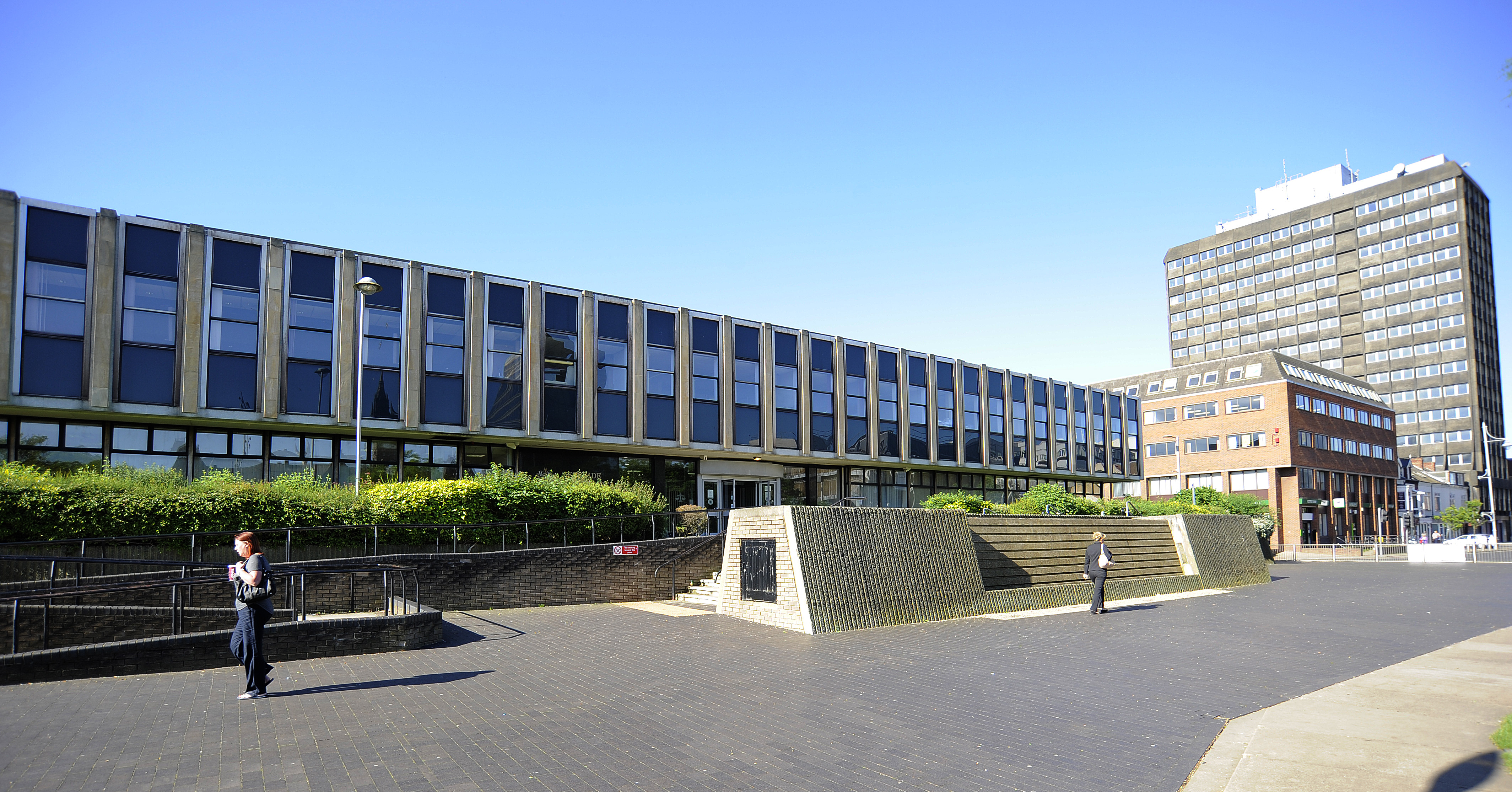 "The individual concerned entered the private car park, which has prominent advertised terms and conditions located at the entrance and in prominent locations at 08:20 hours and exited at 16:19 hours (a duration of 478 minutes) on 12/02/2018, without having purchased a car parking ticket sufficient for the length of time the individual remained on the private land.

"Subsequently, a Parking Charge Notice (“PCN”) was correctly issued to the individual’s address provided by the DVLA for breaching the advertised terms and conditions by clearly explaining that they had remained “parked after the expiry of the time purchased”, providing photographic evidence of the same.

"The PCN document comprehensively outlined how such a matter can be appealed, which was never utilised by the individual whatsoever.

"As nothing was heard back from the individual in question, a final reminder was duly sent to them at the same address stating in bold 'Final Reminder – Do Not Ignore'.

"Sadly, nothing was heard again from the individual, which resulted in a pre-court letter being sent to same address again explaining the situation in its entirety and inviting them to seek free legal advice and such free organisations contact details were also duly provided.

"Given VCS had exhausted all means of making contact with the individual concerned, which takes time, the matter was duly referred to ELMS Legal Ltd, where again, a further letter was sent to the individual explaining ELMS Legal Ltd’s involvement and inviting them to engage.

"As nothing was again received from the individual in question, a claim for breaching the displayed terms and conditions was issued via the court, and the court would have sent the individual the requisite claim form, which sets out all the necessary particulars of claim and invites the individual to defend the claim where necessary.

"The individual never defended the claim, which resulted in a default judgement being entered against them.

"The individual must have been notified of the default judgement paperwork as they contacted ELMS Legal Ltd via telephone yesterday (05/05/2021) to pay this default judgement within 30 days to avoid this being entered onto the register of judgements.

"Nothing was raised by the individual to ELMS Legal Ltd at the time of paying the default judgement amount at all as all their options would have been explained to them before any payment would have been accepted.

"ELMS Legal Ltd and our client VCS exhausted all means before having to take court action, which was to no avail and the individual concerned has been afforded numerous opportunities to engage with VCS, ELMS Legal Ltd and/ or the court to explain their position. If only the individual concerned had actively engaged, this may have resulted in a different outcome being reached.

"ELMS Legal Ltd also note that the individual concerned also entered the very same private car park the following day (13/02/2021) and paid the correct amount displayed on the prominent terms and conditions with no problems at all."