A MAN has been arrested on suspicion of murder after a woman's body was found near a community centre in Greenwich.

Cops were called to Cator Park in Greenwich, London, at 5.30pm on Saturday. 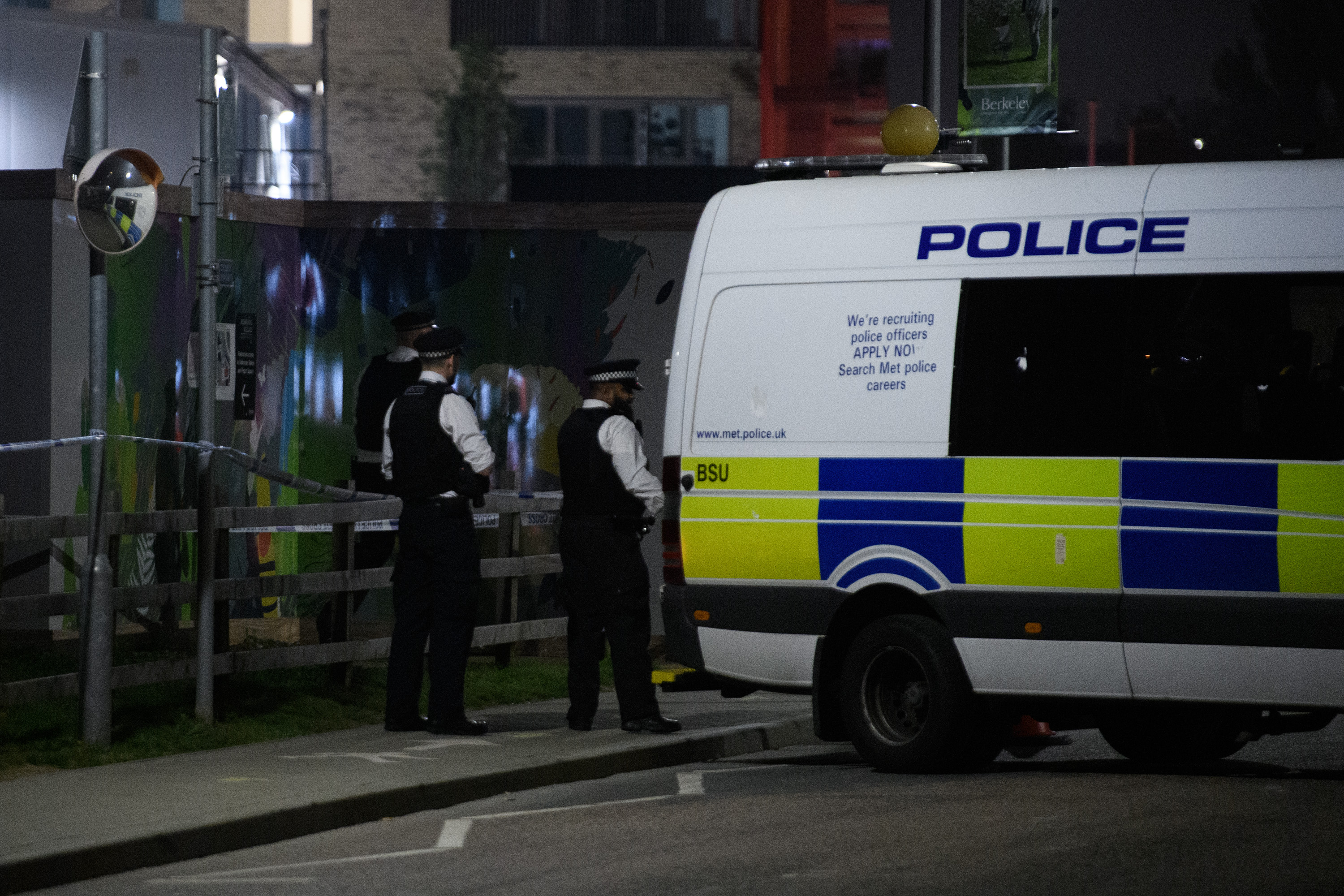 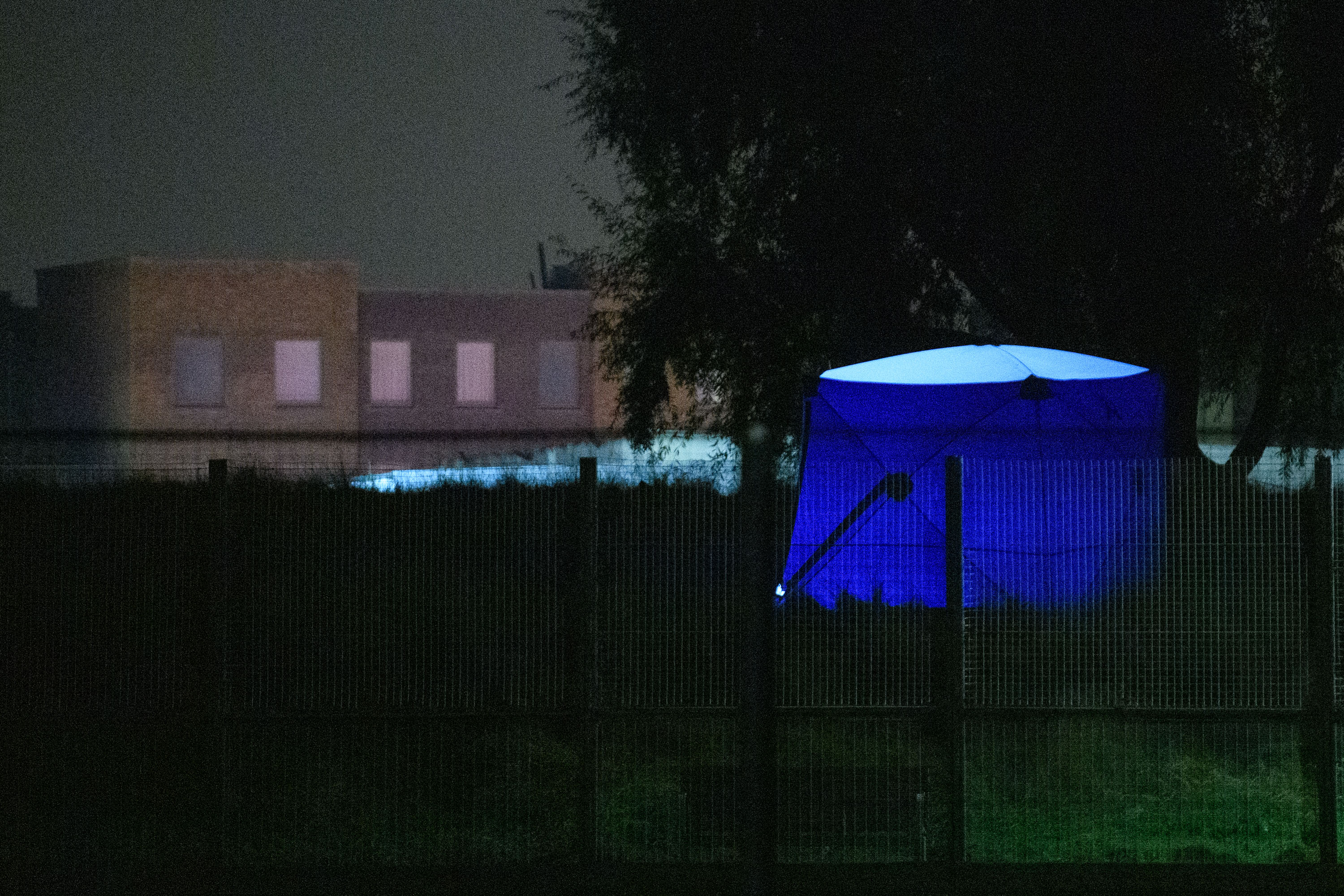 Officers last night said they were working to identify the woman and inform her family.

The Metropolitan Police in Greenwich tweeted: "A man was arrested around 21:20hrs at an address in Lewisham on suspicion of murder and is now in custody at a south London police station.

"A number of crime scenes are in place & enquiries are ongoing." 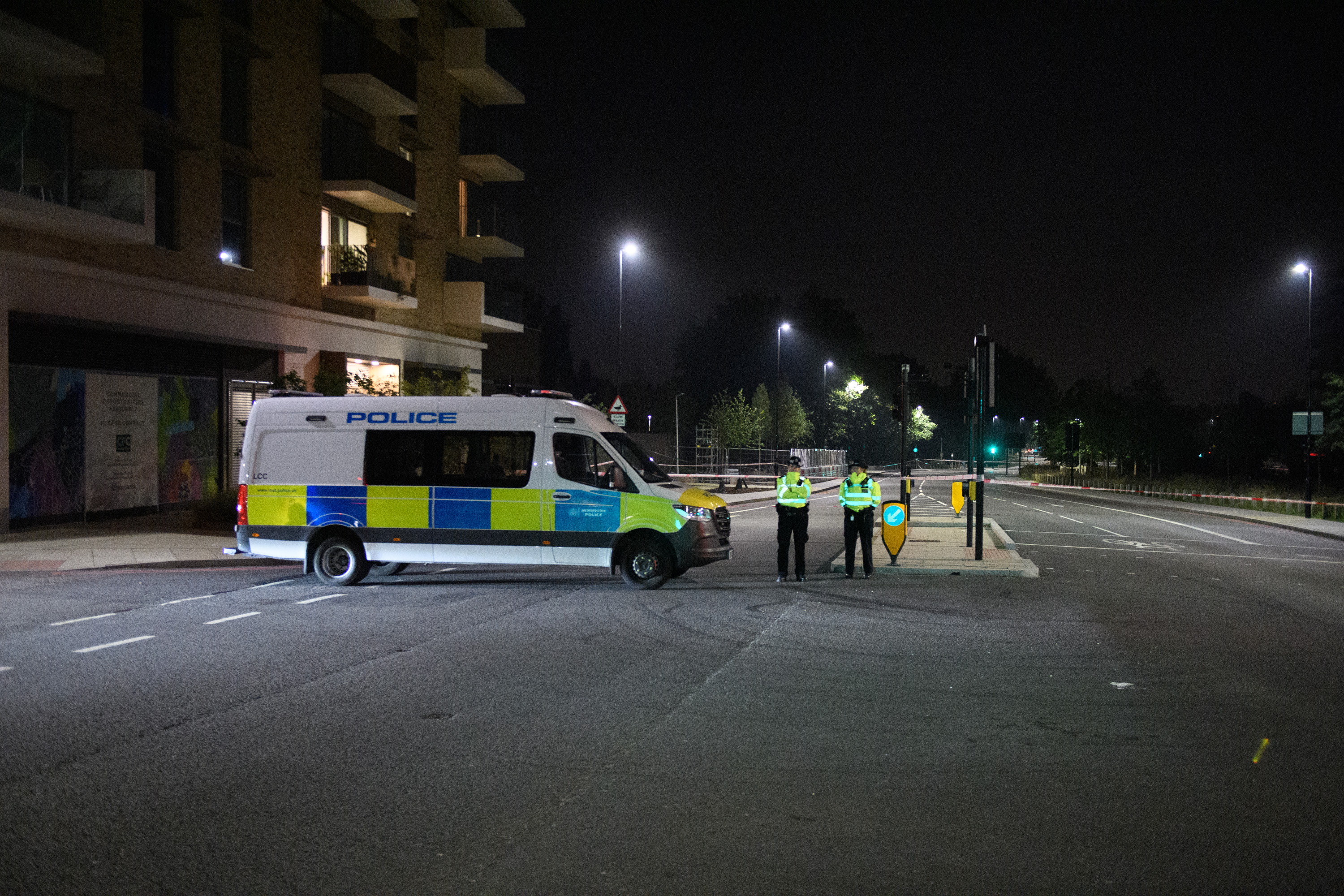 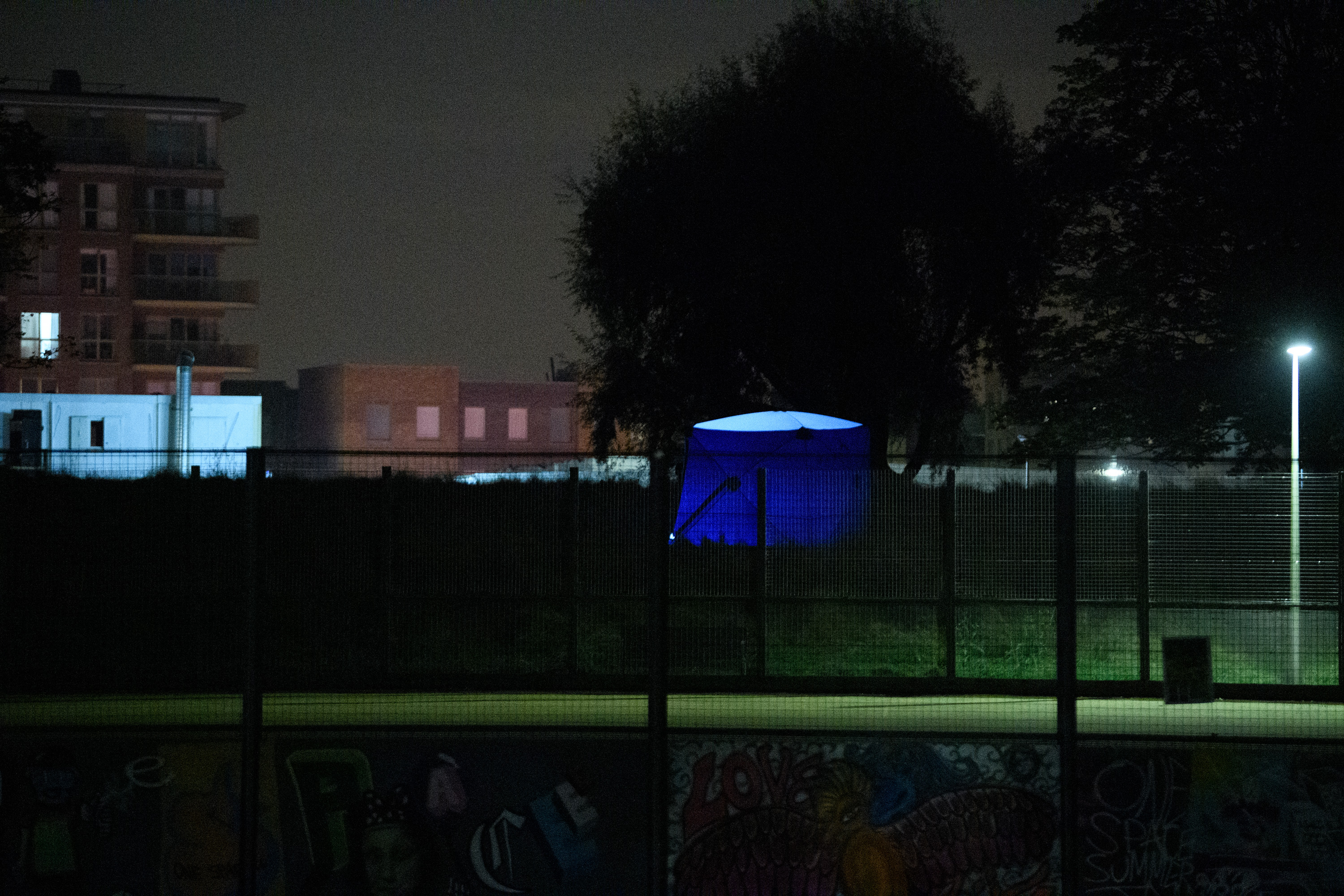