WRITER Toby Young has paid tribute to his "lovely and healthy" half-sister after she died suddenly aged just 25.

Gaia Young had spent the day cycling in the sunshine but began to complain of a "severe headache". 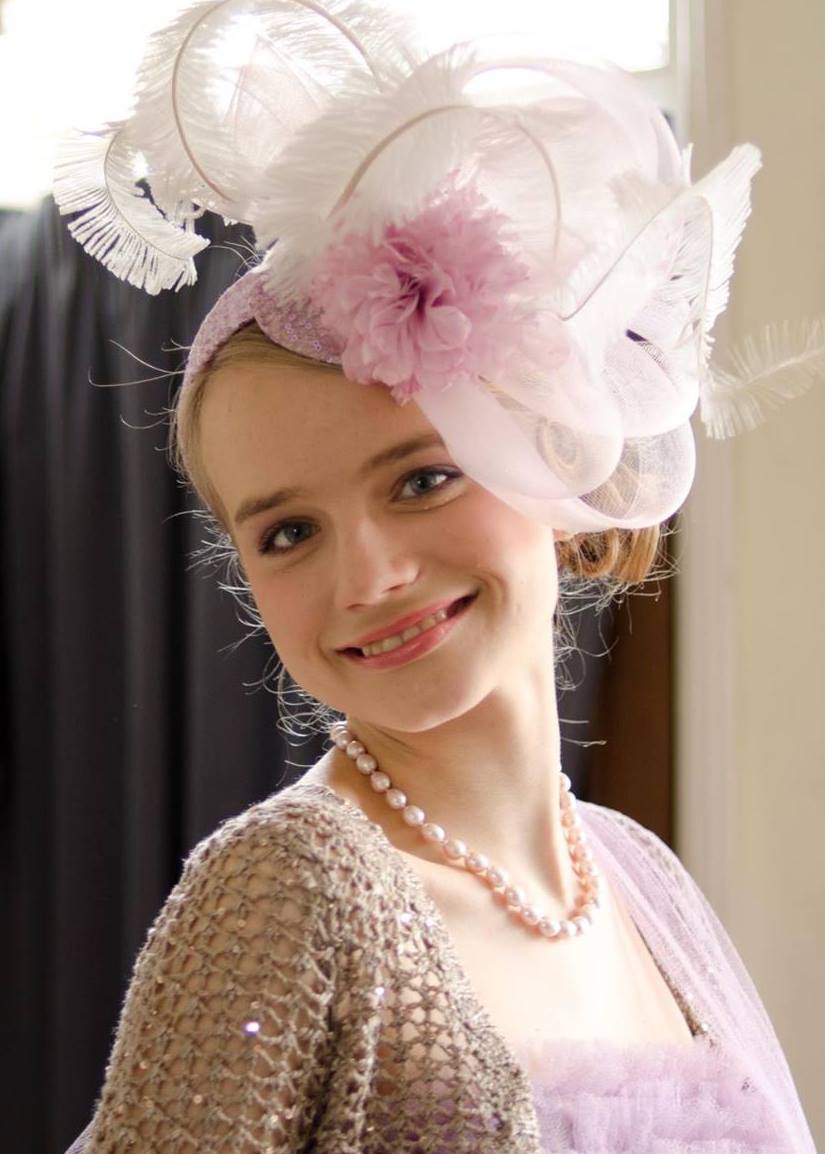 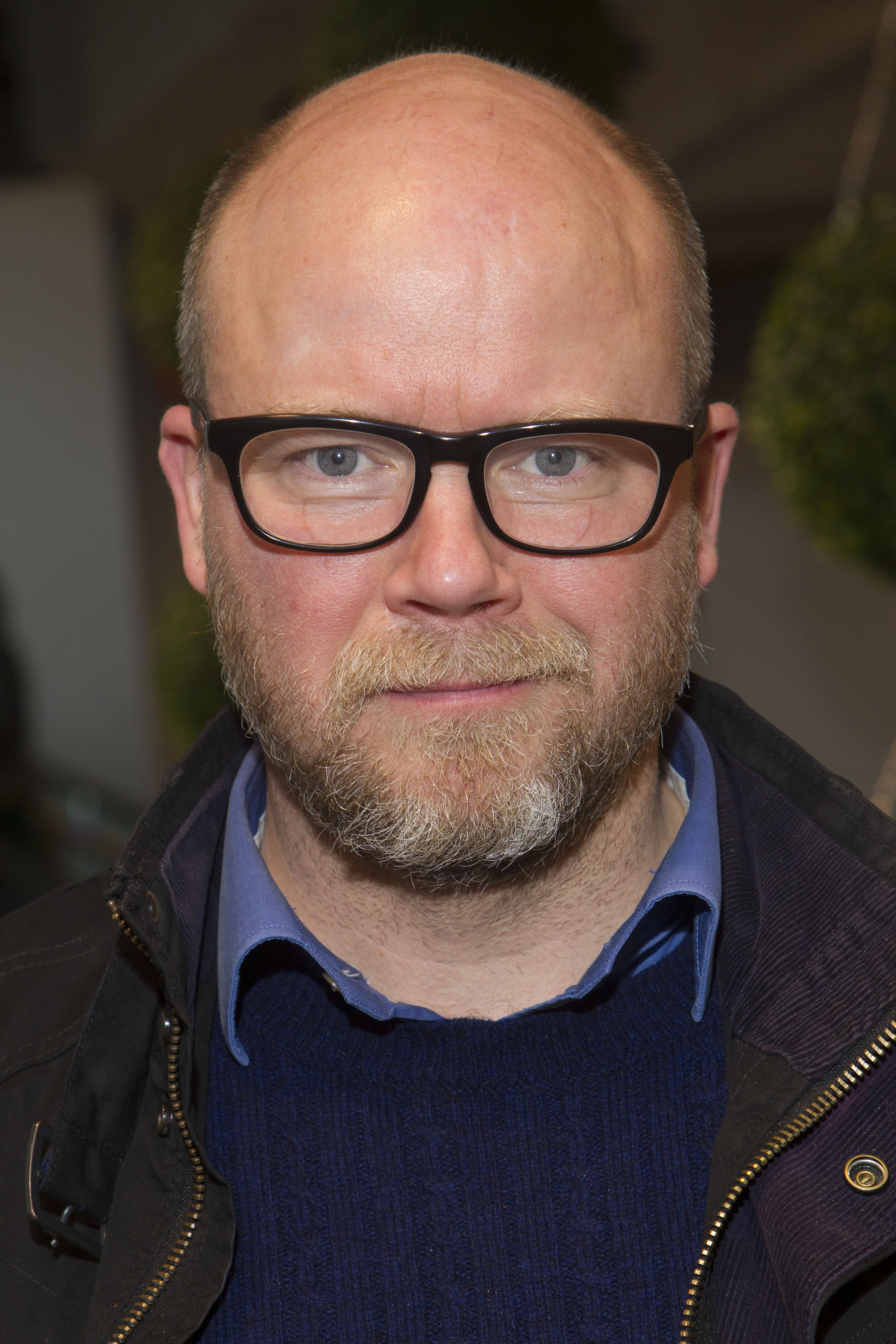 She was rushed to hospital for acute vomiting and was declared brain dead just 16 hours later.

Half-brother Toby told The Telegraph: "It’s an unspeakable tragedy for which there’s no apparent explanation. Gaia ate healthily, exercised regularly, did not take drugs and only drank in moderation.

“The death of a family member is always difficult to bear, but for a healthy 25-year-old to be suddenly taken from you is particularly hard. She was a lovely person, kind, funny, clever, creative, loyal, conscientious, endlessly curious. She had the world at her feet.

“I know we don’t live in a just universe, but I can’t escape the feeling this was a terrible injustice.”

Gaia was placed on a ventilator in ICU, but she didn't regain consciousness and sadly died on July 21.

Her death is being treated as unexplained because the first post-mortem carried out on her came back inconclusive.

Speaking to the Islington Tribute, her mum Dorit Young, said: “It is so tragic. Gaia was an incredibly socially minded and engaged young person.

"At the moment her death is unexplained and the first post-mortem is inconclusive. It happened so quickly.

“An investigation has been launched into her care and I hope I get the answers.”

Gaia graduated from Bristol University where she studied history, before working in Austria at a hotel and then for a tech start-up.

During the coronavirus lockdowns, Gaia volunteered for the Islington Covid-19 taskforce – and she helped people who had to shield as well as the homeless.

And she also donated nine inches of her hair three days before her death to the charity Little Princess Trust – which makes wigs for cancer patients.

She had also volunteered in Nepal, building schools for girls, and donating her salary to various charities including Shelter and the Refugee Council.

Busayo Agbetuyi, 25, one of Gaia’s school friends, has set up a fundraiser in her memory and is aiming to raise £15,000 for causes she supported.

A UCLH spokesperson said: “Our deepest sympathies go to Gaia’s loved ones at this very sad and difficult time.

"We are in contact with her family and reviewing the circumstances leading to her death.” 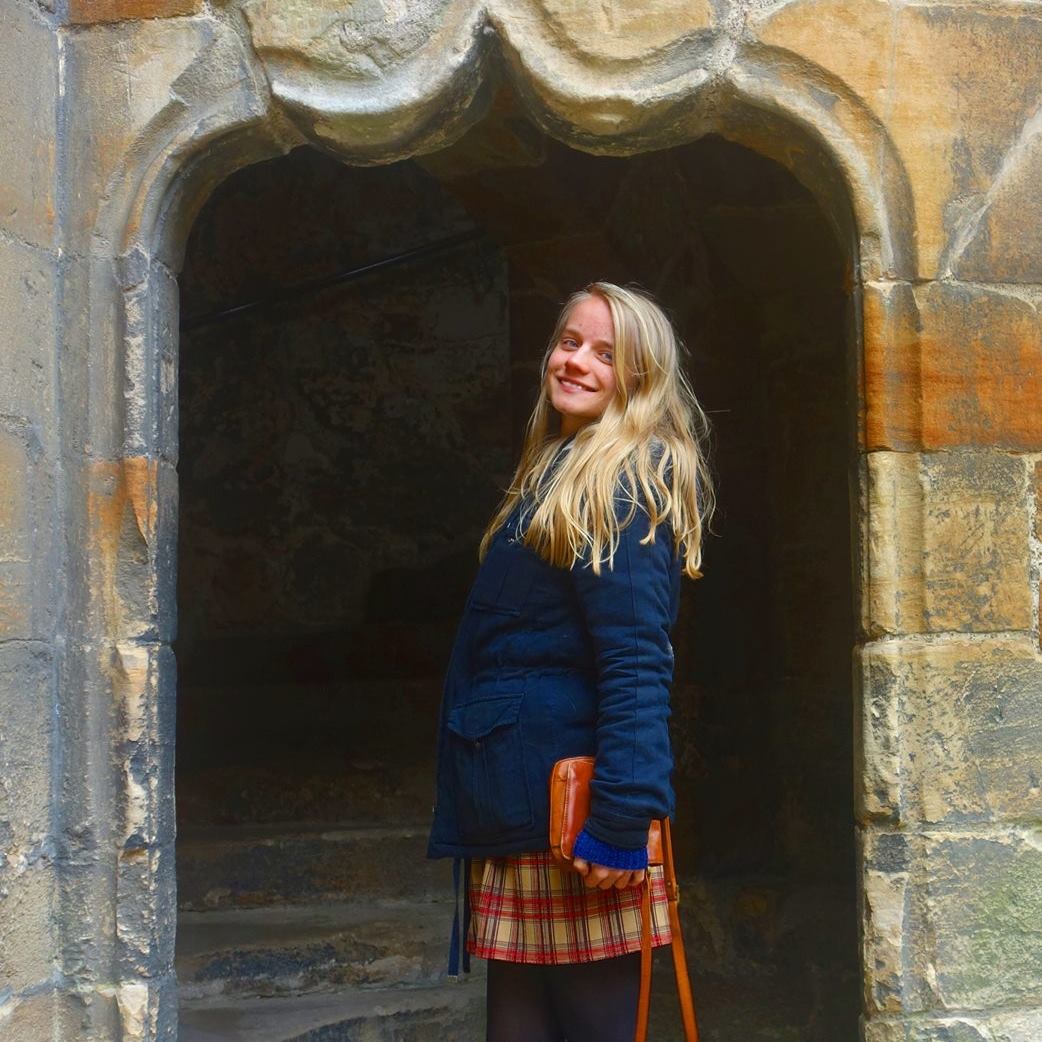 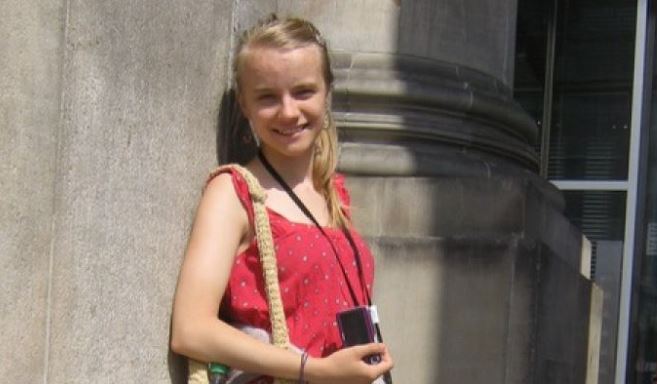