TRIBUTES have flooded in for a young Scots biker who died in a tragic accident while training.

Millar Buchanan, 11, lost his life after he was involved in the accident while he was training at Crail Circuit in Fife on Saturday. 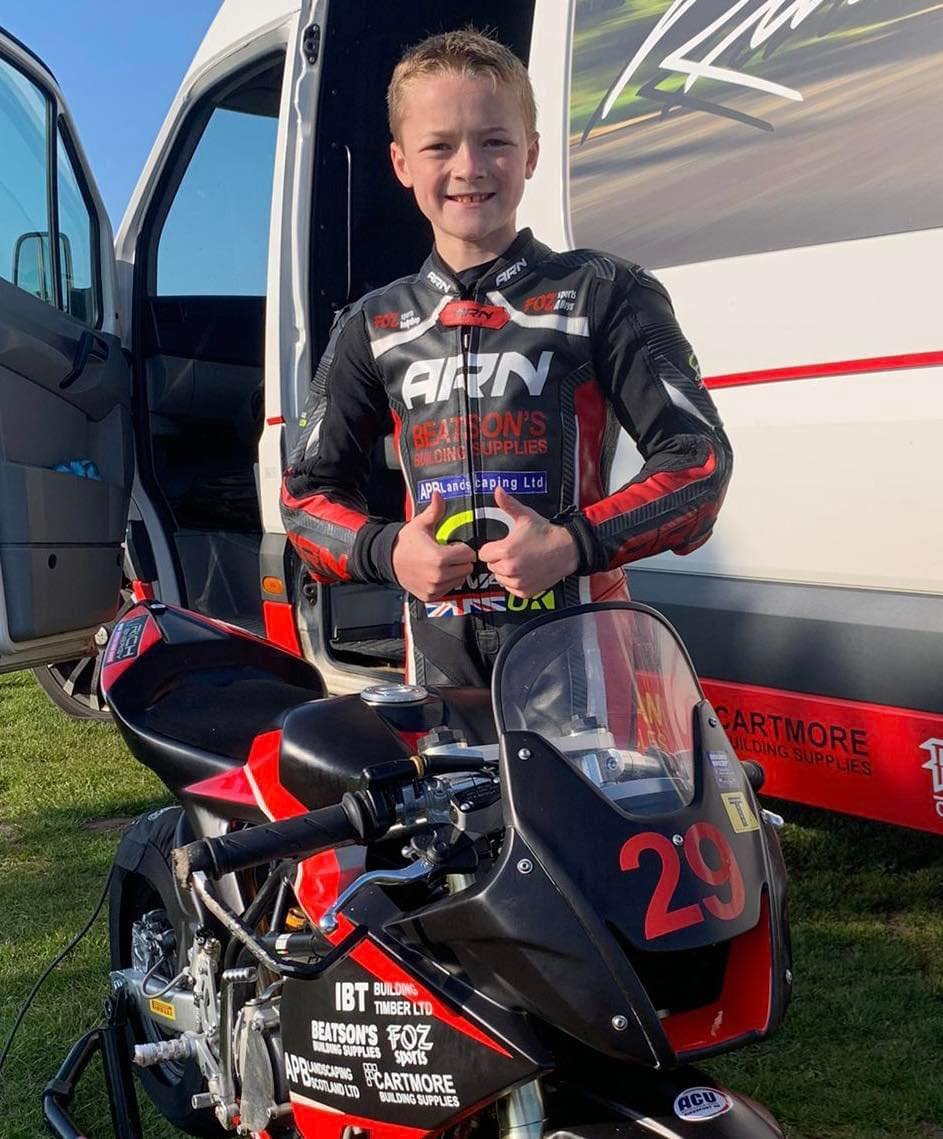 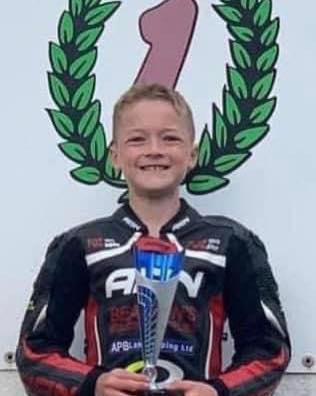 Tributes have poured in from heartbroken loved ones who hailed the "bright boy" with "great talent".

And many have flocked to social media to share their condolences with his family as they told young Millar to "ride high".

"We have lost a member of our Ohvale family. Millar Buchanan has sadly passed away after being involved in an accident over the weekend while training at Crail Circuit.

"Millar joined our Ohvale UK cup last year and it has been a pleasure to have him in the paddock and in our junior championships, he will be sorely missed by everyone.

"We extend our deepest sympathies to Andy and Pauline and the rest of his family and friends at this sad time.

Another loved one posted: "You were such a happy and bright boy in the paddock. A pleasant young man to know and watch throughout the years.

"You will be missed by so so many buddy and our thoughts go out to Andy, Pauline and Family.

Another post added: "My weekend has brought me devastating news as on Sunday we were informed that there had been a tragic accident in which my young friend Millar Buchanan had lost his life.

"Myself and my family are totally devastated at this news and we can only send our thoughts to his family."

Another wrote: "Sending my sincere condolences and deepest sympathy to the family and friends. No words can truly touch this tragedy".

"The worst news. No words will ever be enough. Thoughts and prayers to Andy, Pauline and Abbie.

He'll pay tribute to the brave youngster by wearing his number 29 when he rides at the meeting at Knockhill on Saturday, August 6 and Sunday, August 7.

Callum will also have numerous photos of Millar made as stickers for the riders to put on their bikes. 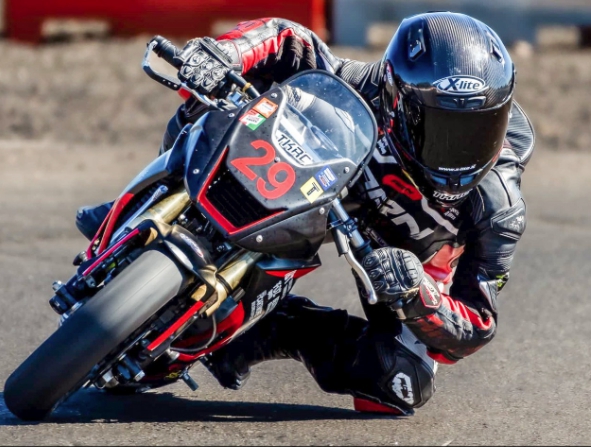 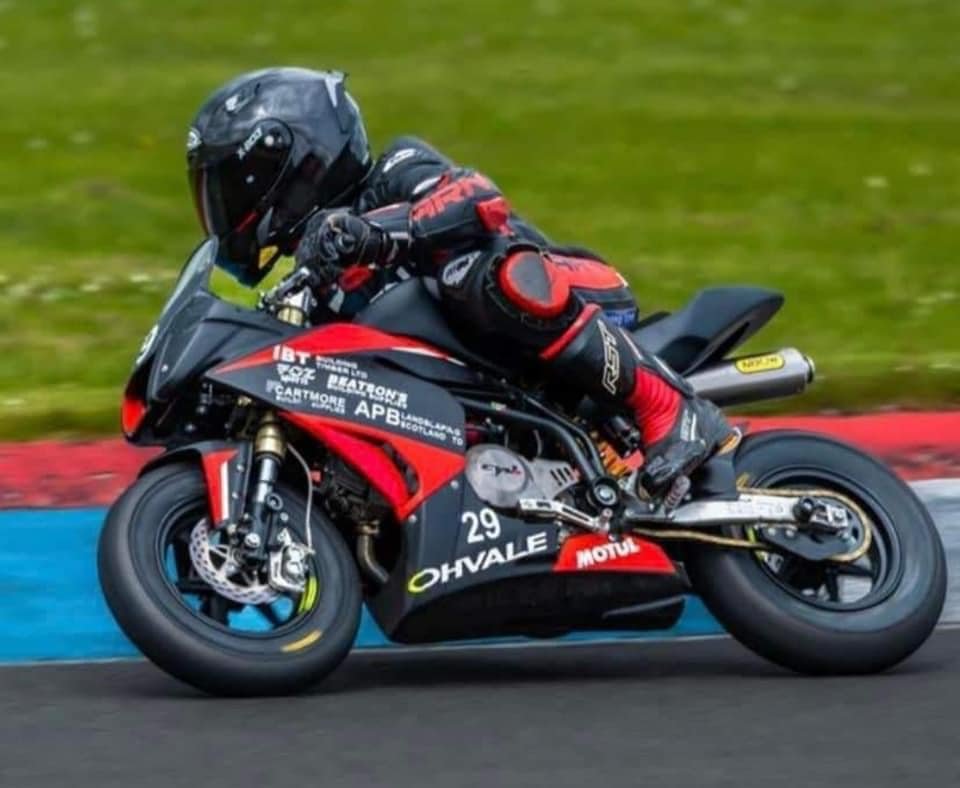